Michael L. Yaeger is the founder and C.E.O. of Empirical Justice, LLC, a consultancy that provides statistical analysis and services to defense lawyers designed to enhance their sentencing advocacy. Michael works with defense counsel to develop the best sentencing strategy for their cases, leveraging the databases that Empirical Justice has assembled and finding the statistician who best fits the needs of a particular case.

Empirical Justice is not a law firm and Michael does not provide legal advice or draft briefs through Empirical Justice, but he would be delighted to do so through the law firm of Carlton Fields, where he is a shareholder (partner) in the White Collar & Government Investigations Group and the Cybersecurity and Privacy Group.

Before reentering private practice Michael served as an assistant U.S. attorney for the Eastern District of New York and the office’s coordinator for computer hacking and intellectual property crimes.

He received his J.D. from Yale Law School and his B.A. from Yale University.

After law school he clerked for the Hon. Samuel A. Alito, Jr. on the Third Circuit of the U.S. Court of Appeals and the Hon. Milton Pollack in the Southern District of New York. 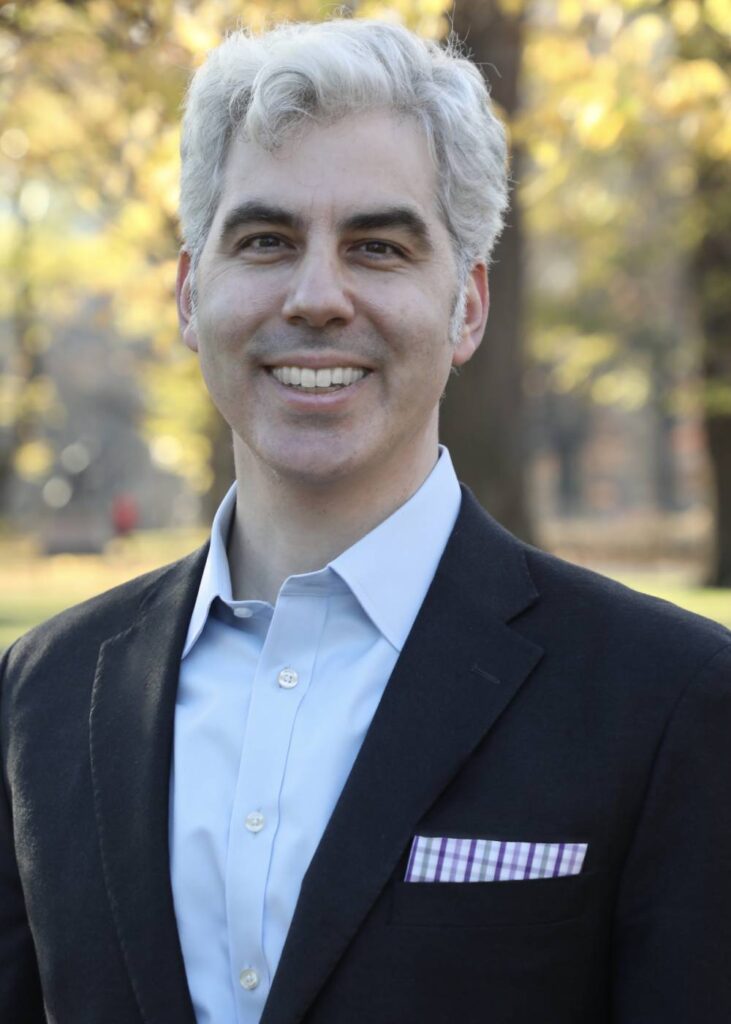 LEARN MORE ABOUT MICHAEL'S OTHER WORK